SUN AND MOON TAIJI ONE

Sun and Moon Tai Ji ONE 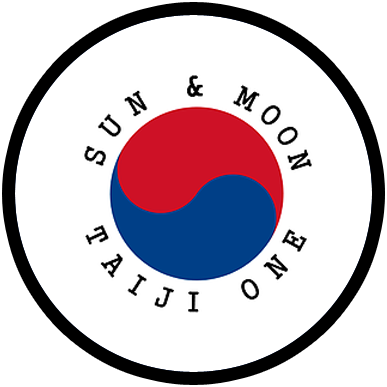 WHAT IS TAIJI (TAI CHI)?

Commonly called Taiji (Tai Chi), Taijiquan (Tai Chi Chuan) translates to "grand ultimate fist." It is an internal martial arts style - studying through cultivation and manipulation of Qi (body's energy). Cultivation of Qi is achieved by slow, flowing movements that strengthen internal organs as well as the musculoskeletal system. Manipulation of Qi is utilized in combat through yielding and redirecting the opponent's energy.


Taiji (Tai Chi) is also moving meditation, promoting awareness through emphasis on posture and flowing movement. It is excellent for people of all ages and can be tailored to an individual's physical-athletic abilities and aspirations.


Taiji (Tai Chi) training focuses on isometric exercises (slow burning from static or relatively static postures) utilizing the body's own weight through slow, smooth movements to strengthen muscles, tendons, and ligaments as well as increase their flexibility. There are few rivals to Taiji (Tai Chi) when it comes to strengthening the lower body and increasing general physical fitness without taxing stress to the body and risking injuries associated with other forms of martial arts or exercise.

Students of All Ages Playing Taiji!

All Rights Reserved 2022. Jhoon Rhee Institute of Tae Kwon Do. Developed by Zeniark